Why should you go on a ocean safari? 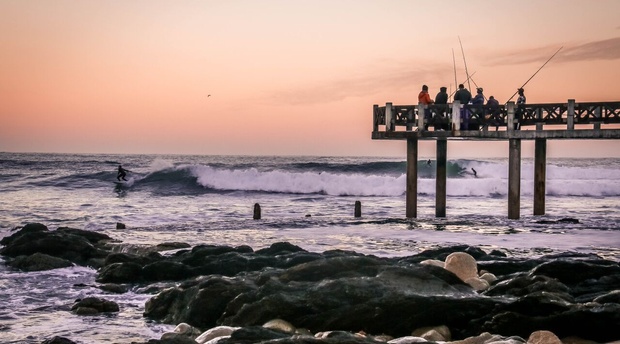 Can you imagine seeing a great white shark and a mighty whale in one day? Going on an ocean boat safari might be the only chance you have to see these great animals just moments apart.

Things to do when you travel South Africa 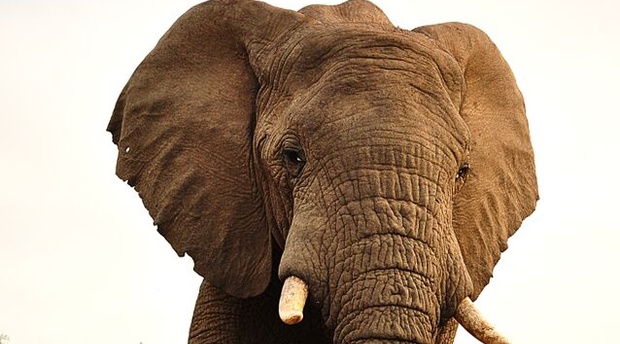 In my opinion, the reason most people go to on holiday to South Africa is for a safari. African wildlife safaris are really amazing, even breath taking, but South Africa offers far more to see and do than “just” safaris. It's also about the different cultures, unique diversity, it's history and adventures activities. 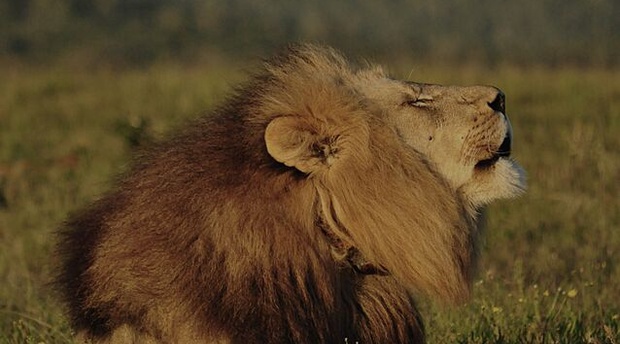 The term 'Big Five' refers to five of Africa's greatest wild animals known as the lion, leopard, elephant, buffalo and the rhino.The "Big Five" still creates excitement for exceptional destinations and experiences that South Africa has to offer.

Just think, whilst you are admiring a beautiful sun set you capture the moment of a pride of lions stalking their prey. Or watching a buffalo strolling to a water hole with strength and size that makes it more likely to kill. Then, the rhino, which is close extinction, with its extraordinary horns and bad temper and the leopard, its beauty, remarkable speed and skill to hunt. Many if not all travelers whom visit South Africa find their visit to the country as incomplete without having spotted, and perhaps photographed, the Big Five.

An average in day the 'Friendly city' 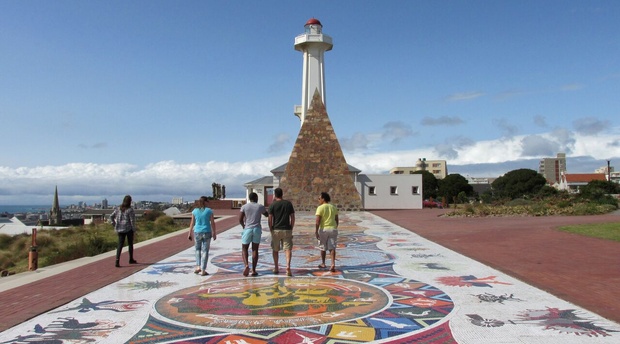 Ahoy and welcome travelers/backpackers, globe trotters, culture enthusiasts or anybody living in the Eastern Cape looking for a few action packed days away. Look no further than Port Elizabeth, AKA… P.E, 'The Friendly City' or 'The Windy City' as most would know it. A truth speaks about one nickname but not so much about the other, P.E is a brilliant example of diversity, equality and economic growth in a modern South African City which is in its own right, stooped in history.
During the years of Apartheid this city and in particular the 'New Brighton' township was a key location for the ANC Freedom Fighters to meet under the radar to discuss numerous ways to bring an end to the regime and find a light to shine over a new South Africa for all of its people.To deliver freedom and democracy before the inevitable outbreak of a civil war. Believe it or not, P.E even up till the early 70's was a very mixed and harmonious place or all of its people from all ethnicities and backgrounds - only in the last 15 years of apartheid did sections of the city have its own separated areas. Whether you walk the streets day or night you will quickly realize why Port Elizabeth has been named the ‘Friendly City’.

Port Elizabeth is situated perfectly with award winning Game Reserves and National Parks that are easily accessible from the city center. Adrenaline junkies, beach bums, wildlife enthusiasts, party people and the like Port Elizabeth has something to suite every desire!

Lungile means “all ’s good” in our native language (isiXhosa). So, come shack-up with us for your stay in the friendly city and let’s create your adventure! With good vibes, great people and tons of adventures filled activities, there is no time for dull moments at Lungile Lodge!

TRAVEL TO SEDGEFIELD AND SAVE